The Hebrew Reali School of Haifa is an independent educational institution. Our pupils are carefully selected. Once they have been accepted, they enjoy a continuous, uninterrupted course of studies from kindergarten through the 12th grade, and are educated according to the school’s vision:

“To be a leading and a pathfinding quality educational institution, which encourages its pupils to be worthy human beings- actively involved and impactful in the Israeli society“.

Since its founding in 1913, the “war of languages” of the time resulted in the decision to establish a Reali school with Hebrew as its teaching language. The school has then developed in light of major events in the Jewish community and in the country while serving as a pathfinding pioneer and compass in educational practice in Israel. Among the educational enterprises that were initiated at the Reali school during the following years,  and later adopted by the Ministry of Education, are the establishment of Scouts, the Gadna (The Israeli Youth Military Preparatory Program), “National Service”, “Personal Commitment”, “Annual Essay”, “Student Society”, citizenship and political science studies, Arabic studies and more.

Today, the school has about 4,300 students spread over four campuses and about 540 faculty members, about 80 of whom are graduates of the school. Each campus in the school has its own unique characteristic, under a comprehensive educational concept: 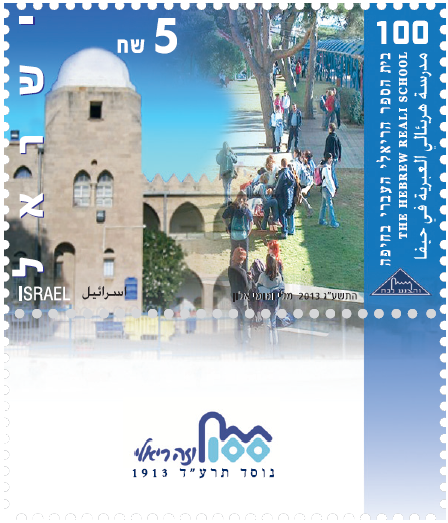 The school will maintain its position as a leading institute in the realms of education, teaching and learning, and administration.
In all its activities, the school will focus on nurturing the school community: students, teachers and staff members, and on the development of each individual as an active member of society, while leaning on the school’s tradition and simultaneously forging innovative ways that will secure its future. 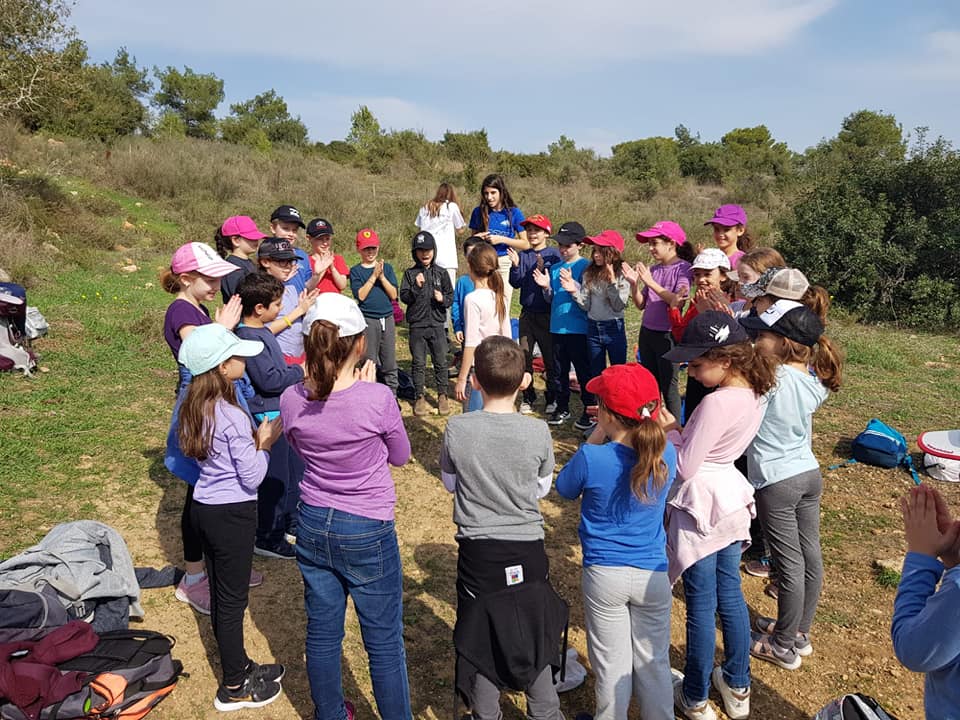 In its approach, the school combines the foundations of its educational tradition with an openness to innovation, and has grounded its education and learning path on the following principles:

Our pupils and alumni:

Come from all parts of Haifa and the peripheries: from Nahariya in the north through Yokneam in the east till Zichron Yaacov in the south. The Reali is proudly multicultural and we have amongst others: Jews, Arabs, Christians, Druze, Baha’is, Circassians studying together.

We encourage the absorption of immigrants and each year we absorb new immigrants from the USA, Europe, Russia, and Ethiopia. Families that cannot afford the tuition are eligible for scholarships on the basis of socioeconomic background. Our pupils are educated on values such as the love of man-humanism, tolerance, generosity and contribution to society, and active patriotism.

The Reali has over 24 thousand alumnae who hold key positions in Israel’s diverse society, among them 42 Israel Prize laureates, four Chiefs of General Staff, three Supreme Court Justices, and many more that have excelled in science, arts, industry, communication, and academia. Seventy-four military decorations and medals were given to our graduates during the years. The former president of Israel, the late Ezer Weizman, also studied at the Reali.

Hundreds of our pupils-our future leaders- receive wide acclaim every year, in competitions and projects both local and international in a wide range of subjects. We are proud of them all. We feel the spirit of “the Reali family” – a cross-generational family, at the core of which are friendship and tools for life.